Things to Do in Mesa Arizona 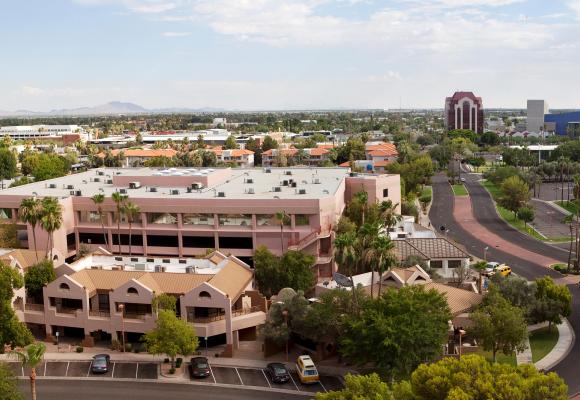 The town of Mesa is east of Phoenix and is a beautiful retreat from the hot desert sun. This city is home to the Arizona Museum of Natural History, which houses dinosaur skeletons and other archaeological finds. The i.d.e.a. Museum is great for kids and features hands-on exhibits for families. For art lovers, the Mesa Arts Center features contemporary and musical performances. If you are looking for something a bit more modern, you can check out the i.d.e.a. museum.

There is a lot to do in Mesa and a wide variety of historic buildings can be found throughout the city. Most are in downtown Mesa and feature a variety of architectural styles and eras. The city's National Register of Historic Places list features many of the city's historical buildings, including the former homes of doctors and architects. During the winter months, the population of the city swells and more traffic is seen around the town.

During the early 1940s, the city expanded its infrastructure, paving roads and erecting a power plant. The town's population grew dramatically, but during the 1960s, it also became more industrialized and developed tourism. Since then, the city has become more of a suburban area, with its population reaching more than 60,000 residents. During the 1920s, the area's population dwindled as the booming aviation industry led to new jobs.