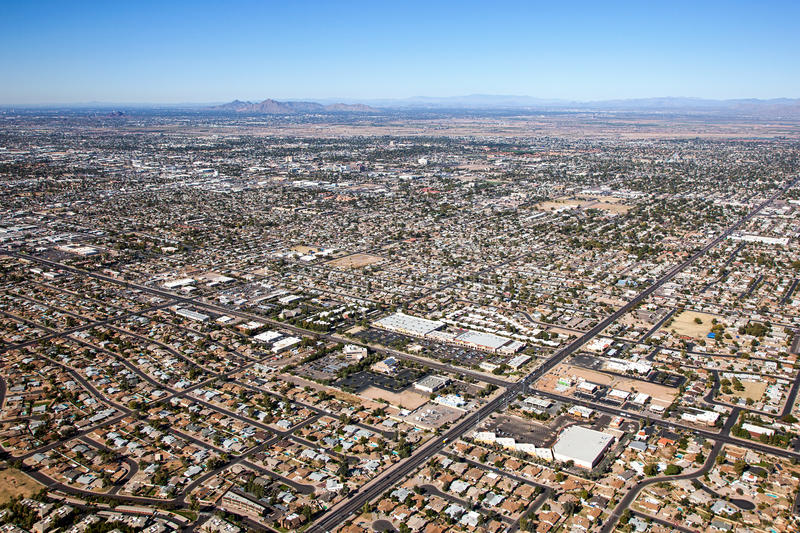 East of Phoenix lies Mesa, a picturesque city where you can explore the ancient Hohokam culture at the Mesa Grande Cultural Park. The Arizona Museum of Natural History features exhibits of ancient Hohokam artifacts and dinosaur skeletons. Kids can enjoy the i.d.e.a. Museum, which presents hands-on exhibits. The Mesa Arts Center features contemporary art and musicals.

The area is home to many historic buildings, including the historic downtown. You can find Tudor, Spanish Eclectic, Craftsman bungalows, and adobe homes in the Mesa area. The city's government encourages community participation by encouraging its residents to help out neighbors with home upkeep. Nearly 75 percent of the population is white and has an Associate's degree. There are a few things to keep in mind while moving to Mesa.

The demographics of Mesa are largely older, and it's not a place to live if you're a single young person. Most residents are older and retired. This city isn't a place to meet a young single woman, or a person looking to live in a hippie's paradise. But if you are looking for a quiet, safe and friendly community, then this is the perfect place to relocate.

With a population of about 439,041, Mesa is a bedroom community in Phoenix. Its Polytechnic campus is located here. The city's history dates back to the Hohokam people, which are known for their agricultural traditions. Their canals were the largest and most complex in the prehistoric New World, and stretched over 16 miles of desert. You can visit the Mesa Indian Cultural Center to see the Hohokam canals.