The city of Mesa, Arizona, is located east of Phoenix. You can visit the giant ceremonial mound at Mesa Grande Cultural Park to learn about the ancient Hohokam people. The nearby Arizona Museum of Natural History features dinosaur skeletons, fossils, and other archaeological finds. The arts center in Mesa hosts a variety of cultural performances and musicals. There are several museums and galleries in the area, including the i.d.e.a. Museum for kids. 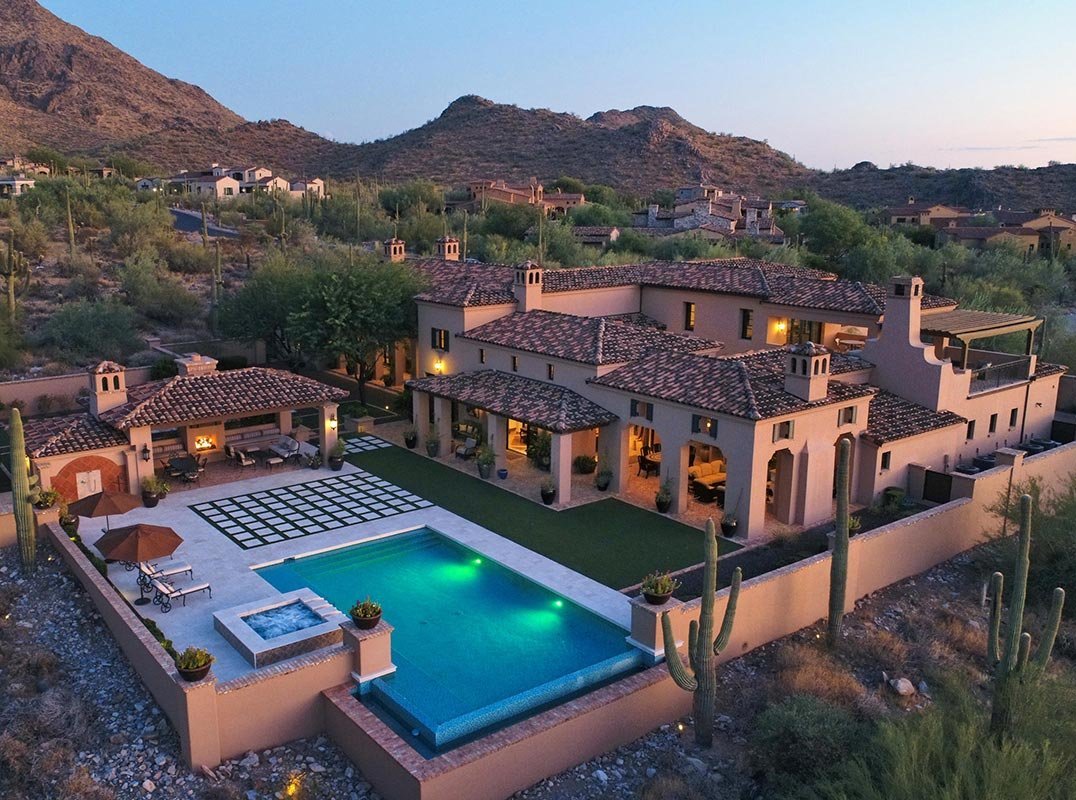 The Salt River Pima-Maricopa Indian Community borders Mesa on the north. It is the third-largest city in Arizona and borders Scottsdale, Chandler, and Gilbert. To the east and west, it shares its border with the cities of Tempe and Apache Junction. However, it is a largely suburban city of Phoenix. The population of Mesa is approximately 200,000. It has a median household income of $42,817.

Although the population is overwhelmingly middle-class, it is still possible to find low-income areas. There are low-income neighborhoods near high-end custom homes, as well as affordable high-rises. In 2012, the city was a thriving agricultural center. It has also been recognized as a community that promotes recycling and environmental awareness. The city has won numerous awards and community recognition. During this time, the city experienced a booming economy and became a popular choice for those seeking a place to live.

The Mesa bike-sharing program offers adventurous rides in the downtown area. The city has 40 miles of bike lanes and a bicycle-sharing program, called Grid Bikes. During the winter months, the city's roads are flooded with snowbirds. The community is home to many retirees and snowbirds. During these months, the city has increased traffic. It is an ideal place to live if you enjoy the outdoors.